Differences, cupcake, muffins and magdalenas, are similar but not the same.

As the title of this article says, cupcakes, muffins, and "magdalenas" in spanish or "petit gâteau" in french, are not the same thing. Although they are baked in the same curled papers, their origins and ingredients are different and their production methods, too. In this article we are going to call them Magdalenas in Spanish to avoid confusion.

Let's start with the magdalenas. Although it is not known exactly, there are those who place their origin in France in the mid-eighteenth century, with the Madeleines, those shell-shaped biscuits, which later spread throughout Spain. On the other hand, there are those who assure that they come from Spain, specifically, from Santiago de Compostela. They say that a young woman named Magdalena offered pilgrims on the Camino de Santiago some small conch-shaped sweets that were so successful that their fame spread and those who tried them gave them the name of the cook. Be that as it may, they all share some common characteristics: they are made with olive or sunflower oil, the mixture, before cooking, is liquid and it is beaten a lot - with which we obtain a dough that, once baked, tends to be dry - They are fluffier than muffins –as they carry much more chemical yeast-, they always have the characteristic pompadour –consequence that the cooking temperature in the oven is higher than that used for muffins and cupcakes, about 180 degrees(356ºF) - They are usually flavored with lemon zest, and are not decorated with creams; instead, they usually sprinkle sugar or filleted almonds on their surface. They are very similar to a traditional sponge cake. The temperature of the oven is a subject that we have already discussed many times, each oven is different and you have to practice a lot to get to know our oven very well and thus give it the right temperature.

- One of the main characteristics of this product is that it presents a very airy and spongy mass, the result of an intense shaking, which, preferably, we must carry out with the rod accessory of an electric mixer. We can also prepare them with the manual rod, but prepare to sweat the fat drop, because if you want some very fluffy crumb muffins you must work the dough thoroughly so that much air is trapped in it. Once we have the dough ready, we must let it rest in the fridge for an hour.

- The recipe begins with whisking the eggs and sugar. Oil is always used, which can be sunflower or a mild olive oil. Butter is never used.

- As in the case of the two previous elaborations, they can be made with very varied flavors.

- They do not usually incorporate fillers.

- In its preparation, no ingredients are used in pieces.

- There are no salty versions.

- They are never decorated.

- They present a characteristic pompadour formed by a sugar crust.

- They are baked in paper capsules that are placed inside metal molds.

- Of French or Spanish origin, they have spread to other countries such as Italy.

For their part, muffins are of American origin. They are made from a denser and creamier dough than the previous ones. Instead of oil, butter is included in their formulation and they usually have Greek yogurt, crème fraîche or whipping cream. In this case, the mixture is beaten just and necessary, and always with enveloping movements; that is, the minimum until we see that the dry ingredients have been integrated between the liquids. Thus, the resulting sponge cake will be juicy, but less fluffy, since they usually incorporate a small amount of chemical yeast, between one and two teaspoons, and lack a pompadour. They have less amount of egg and sugar than magdalenas, so they tend to be much less sweet, and ideal for breakfast. They admit infinity of flavors and ingredients among their dough: fresh fruit, nuts, oat flakes, etc. And they can even be salty!, Of zucchini and bacon, for example.

- In this case the dough is not beaten, you just have to mix all the ingredients so that they are distributed evenly throughout the dough, but without beating, since one of the characteristics of muffins is that they have a crumb that, although fluffy, It is more compact than that of cupcakes.

- The recipe begins by mixing the dry and wet ingredients separately, to finally mix them both in the same bowl, but, we insist; without beating, just mixing enough for the dry ingredients to hydrate.

- It is usually made with vegetable oil or melted butter.

- We can make them with both sweet and salty doughs.

- They do not have cream-based fillers.

- They are baked in muffin tins or, as in the case of cupcakes and muffins, in paper capsules.

- They are of English origin.

Originating in the United States, cupcakes are small individual cakes. They are the reduced version of a layer cake, so they are prepared exactly the same as any cake: with the same sponge cake dough and the same cream or fondant decoration, and they are usually made with butter, although those made with oil also abound. They differ from magdalenas in that they come out completely flat from the oven - because they are baked at a lower temperature, at no more than 160-170 degrees. In addition, they are always decorated, either by a butter cream or a cream cheese frosting. It is also common to find the French version of these sweets, that is, filled with the same cream that covers them, with jam, pastry cream, lemon curd, etc. Thus, they are much juicier and more appetizing.

- The dough is beaten in a moderate way, with an electric mixer or a manual one.

- In its elaboration it begins by beating the butter with the sugar.

- They are made of infinite sweet flavors. Examples of this are our chocolate, lemon or mojito cupcakes.

- Unlike cupcakes, they do not have a pompadour, their upper part being quite flat, which allows it to serve as the basis for the ornamentation with which they are decorated.

- Sometimes it can be filled, with cream, chocolate or other types of cream.

-  What externally distinguishes them from muffins and muffins is that a decoration is always mounted on them, which is usually made with cream cheese, butter, royal icing, etc.

-  Inside you can find pieces of various ingredients; white or dark chocolate, fruits, nuts, etc.

- They are baked in paper capsules that usually have beautiful drawings.

-  They are of American origin. 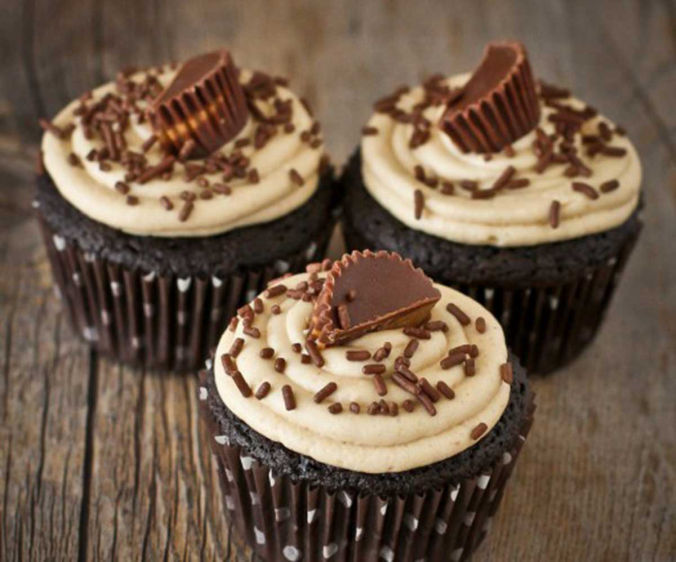 It begins by whisking butter and sugar

They can be filled

They are always decorated 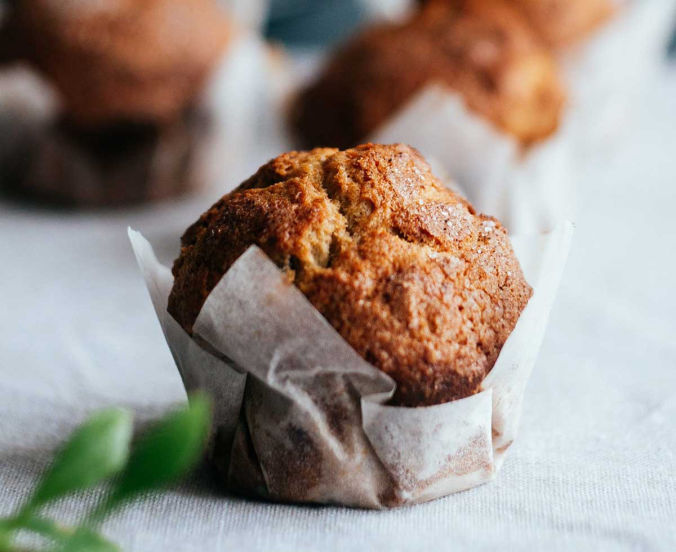 Mix the dry ingredients and then these with the wet ones

They are not filled

They are never decorated

They have pieces of fruit, chocolate, etc 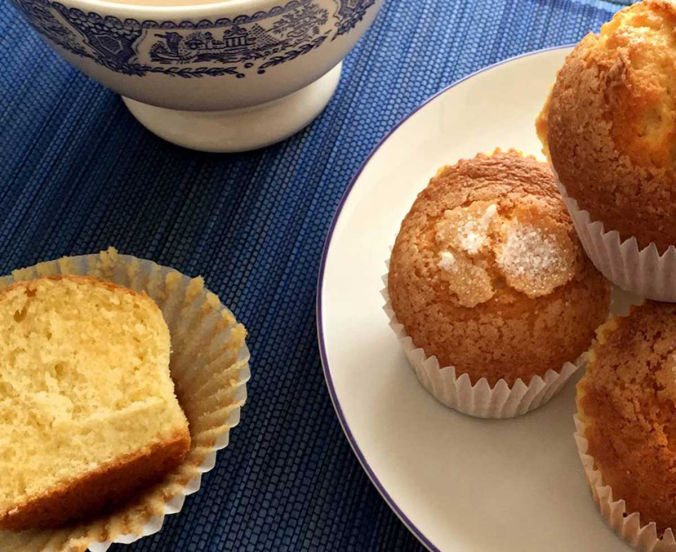 Begin by whisking eggs and sugar. Oil is used, not butter

They can be filled (for jam, for example)

They can be decorated

They don't have pieces

Page was started with Mobirise