Small description of who we are and the reason for this blog. 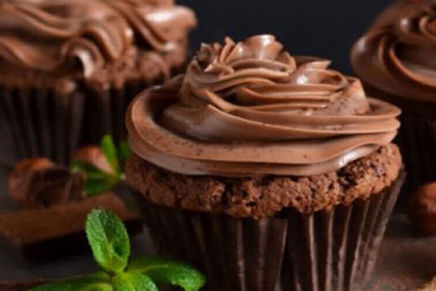 My name is Mary and I am from Spain but I have family in the United States, specifically in Orlando.
What is the reason for this blog? I remember when we went to Orlando on vacation, some years we spent a couple of months, when I arrived at my aunt Anna's house, in the living room I used to have a couple of trays with cupcakes of various flavors waiting for us, for me they were the best cakes in the world , every time I remember those cupcakes I feel like starting to cook a cupcake. Some year they also came to Spain and of course, as soon as they arrived they all asked my Aunt Ann to make her famous cupcakes, I remember in the kitchen of my house, my mother and aunt making a lot of cupcakes of various flavors, uhmmm that good they were.

The years go by and my aunt is older, talking to her I told her that it was a pity that they lost those recipes that she has written down in an old and worn notebook, that's when I proposed to publish them and even though at first I didn't have it very clear, she was embarrassed, she does not like to be met outside her home, in the end talking to her and assuring her that we always respect her privacy and explaining clearly how we would do it she said yes, this is the reason for this blog. Maybe they are not the best, the most varied or the best known but for me and my family they are the best cupcakes in the world. In addition, taking advantage of the fact that the recipes in the notebook had to be transcribed, since they were written in their own way and I did not understand them, we spent several days making cupcakes at home and since they have a lot of experience making them, I tried to learn as much as possible, the result was impressive.
As I said I am Spanish and my native language is Spanish, in English I am not so good, so this page may have some error or misuse of English, sorry, I have done the best I can.
I hope you enjoy these cupcake recipes as much as we have enjoyed them. 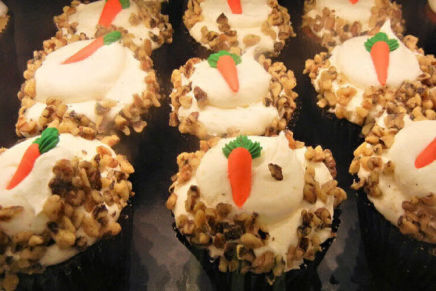